WordPress is Under Constant Attack. This is Must Have WordPress Security.

WordPress powers 25%+ of the Internet. It’s an amazing Content Management System leveraged by some of the biggest brands on the Internet. Indeed, content managed in WordPress tends to perform quite well in Google.

However, there’s a dark side to WordPress. Managing it can be daunting. In particular, maintaining WordPress security can be a real challenge. After all, WordPress is complex software. When installed in its default mode, WordPress has vulnerabilities that create risk to the website owner.

According to WPScans, these are the top 4 ways WordPress websites get hacked:

It’s important to note that WordPress itself is deeply committed to maintaining a robust and secure platform for managing site content. Here is their security strategy in a nutshell. The WordPress core is pretty secure.

Yet the reality is that WordPress can only control its code. The 5,000+ themes, 50,000+ plugins, passwords, and hosting vulnerabilities are all outside of what the WordPress development team can address. It’s up to the website owner to be careful and certain they have deployed WordPress in a secure manner.

Examples of attacks on WordPress powered sites demonstrates why implementing active security on WordPress is a must.

A potential backdoor was discovered in WordPress version 2.1.1. The backdoor gave hackers access to the entire platform. By mid-2007 WordPress was up to version 2.7 which featured the introduction of “one-click” updates to the WordPress core. In spite of this addition, 46% of WordPress sites are running old versions of WordPress.

This was a watershed year for WordPress security at its core. A series of blistering attacks took advantage of user-security loopholes to allow users the ability to modify elements within WordPress they shouldn’t have had access to. By the end of 2009 WordPress realized they needed to adopt a more proactive security stance.

These years were a time when an image resizing utility outside of the WordPress core was found to create a significant back door to load and execute arbitrary code on a server. It wasn’t incorporated by WordPress itself. Instead it was a component shipped with many popular WordPress designs during this period. In fact this impacted competing content management systems as well.

What’s important to understand about this episode is that once an attack vector is found, hackers will feast on it for a long, long time… particularly as they know website owners are terrible at keeping their site’s systems up-to-date.

There was a massive brute-force attack against WordPress sites. It peaked at more than 14.1 million attacks per hour and targeted more than 190,000 WordPress sites per hour. The goal of the attack was to overwhelm sites and cause them to break or grant access to user accounts via weak passwords.

WordPress attacked by a “botnet” of over 20,000 infected WordPress websites worldwide. Over 30 days, this botnet attempted more than 5 million malicious WordPress login attempts on websites powered by WordPress. The attack originated in Russia and takes advantage of easy to hack WordPress sites that are running older implementations of WordPress and/or that have weak passwords protecting WordPress user accounts.

The attack leverages a sophisticated attack against something called XML-RPC. This WordPress technology has an innocent enough purpose. It can be leveraged, for instance, in allowing authorized 3rd party applications to post content directly to WordPress. For example, it empowers technologies like JetPack to connect with WordPress. (JetPack is a plugin that adds extra features and capabilities to WordPress.)

CAUTION: WordPress, by default, is installed with XML-RPC enabled.

As of version 4.4 WordPress distributed security changes on how XML-RPC works to try and defeat malicious attacks. However, the hackers involved in this latest attack are sophisticated enough to have figured out how to bypass the security included by default in more current releases of WordPress. (They submit one request at a time and wait… defeating the protection which looks for a flood of requests.)

While this method of attack is slow… because of the level of sophisticated automation and the sheer volume of the attack, the attack is proving to be effective.

If you run WordPress what can you do to protect against this and other ongoing hacking attempts?

SiteforLess has managed WordPress sites for Financial Services, Non-profits, and small businesses since 2010. In that time we’ve learned quite a few tricks along the way to keep client sites secure and safe from hacking. (We even encrypt form data at the field level in real-time when it is saved to the WordPress database.) Hopefully, this is a helpful checklist in creating and maintaining a secure WordPress implementation.

If you have further questions or find WordPress security overwhelming and would prefer to let someone else worry about threats and protecting your brand online, please click Get Started to let us help.

We’ll review your situation, your goals, your needs, and make sure you’re a good fit to become a member… 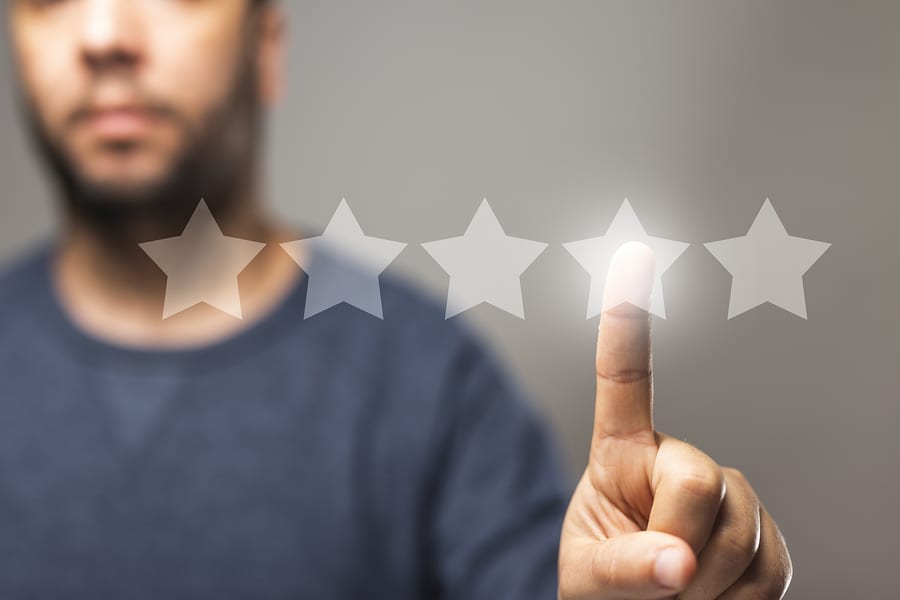 FREE: 4 out of 5 Say This Quick Brand Analysis Results Are ShockingCan You Handle the Truth About Your Brand?
Get My Brand's Grade!
Posting....